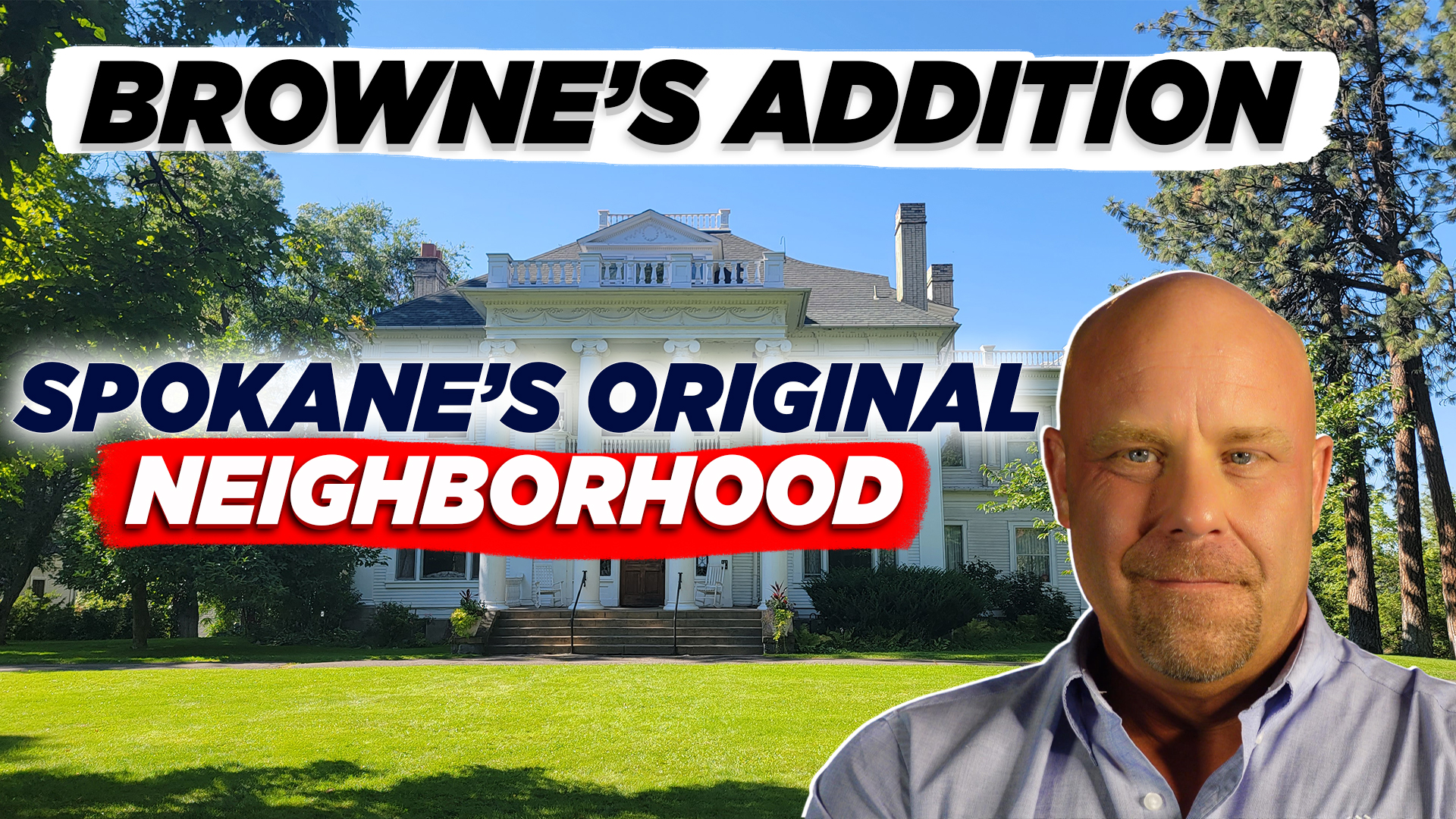 Brown’s Edition is a historic neighborhood in Spokane, Washington that dates back to 1878. It was founded by Mr. Brown and Mr. Cannon, who bought a quarter of Spokane Falls (later renamed to Spokane) from the city’s founder, Mr. Glover. At the time, there were only 54 people living in the area, but by 1880, the population had grown to 350.

In 1889, a major fire swept through Spokane, destroying many buildings. However, this also marked a time of rebuilding, and during this period, many large Victorian mansions (also known as folk Victorian mansions) were built in Brown’s Edition. These houses were not Sears houses, but rather were built using plans that people could purchase and import wood to construct.

Today, Brown’s Edition is primarily a residential neighborhood, with a mix of individual houses, condos, apartment buildings, and even some law offices. One of the standout features of the neighborhood is Coeur d’Alene Park, located in the center of Brown’s Edition.

In terms of location, Brown’s Edition is convenient for those who work in Spokane, as it is just a 20-minute drive from the city center. It is also close to Spokane International Airport (a 15-minute drive) and several parks, including People’s Park and Manito Park.

If you are considering moving to Brown’s Edition or have any questions about real estate in the area, you can reach out to Brian Johnson, a real estate broker with Windermere Valley Liberty Lake. Brian’s contact information can be found below.