What Is The Population Of Spokane? 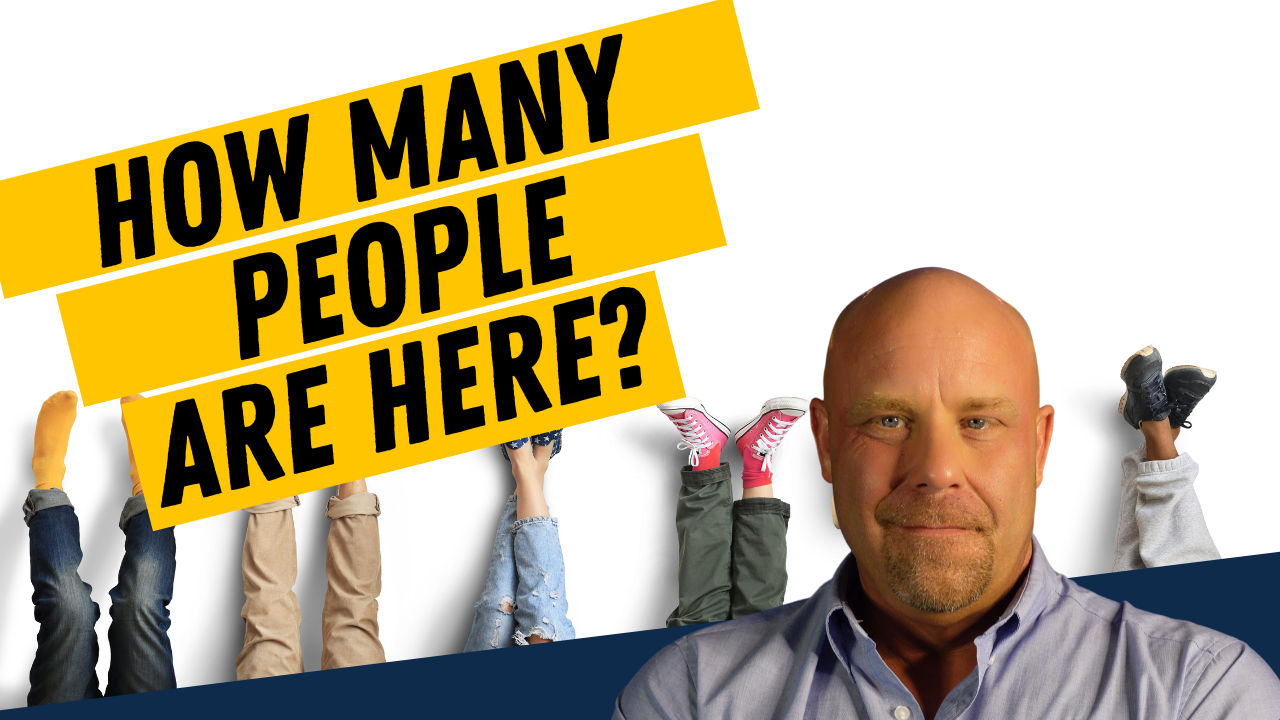 Spokane is a city located in the state of Washington in the United States. The population of Spokane is around 250,000 to 700,000, depending on how you define the city and its surrounding areas.

When comparing Spokane to other cities with similar populations, it may not seem as large. Tacoma, for example, has a population of 221,000, Seattle has 776,000, and Boise has 229,000. However, one reason why Boise may seem larger than Spokane is because it has a much larger metropolitan statistical area, meaning that it is spread out over a larger area.

Here are some internet links with Spokane weather conditions: