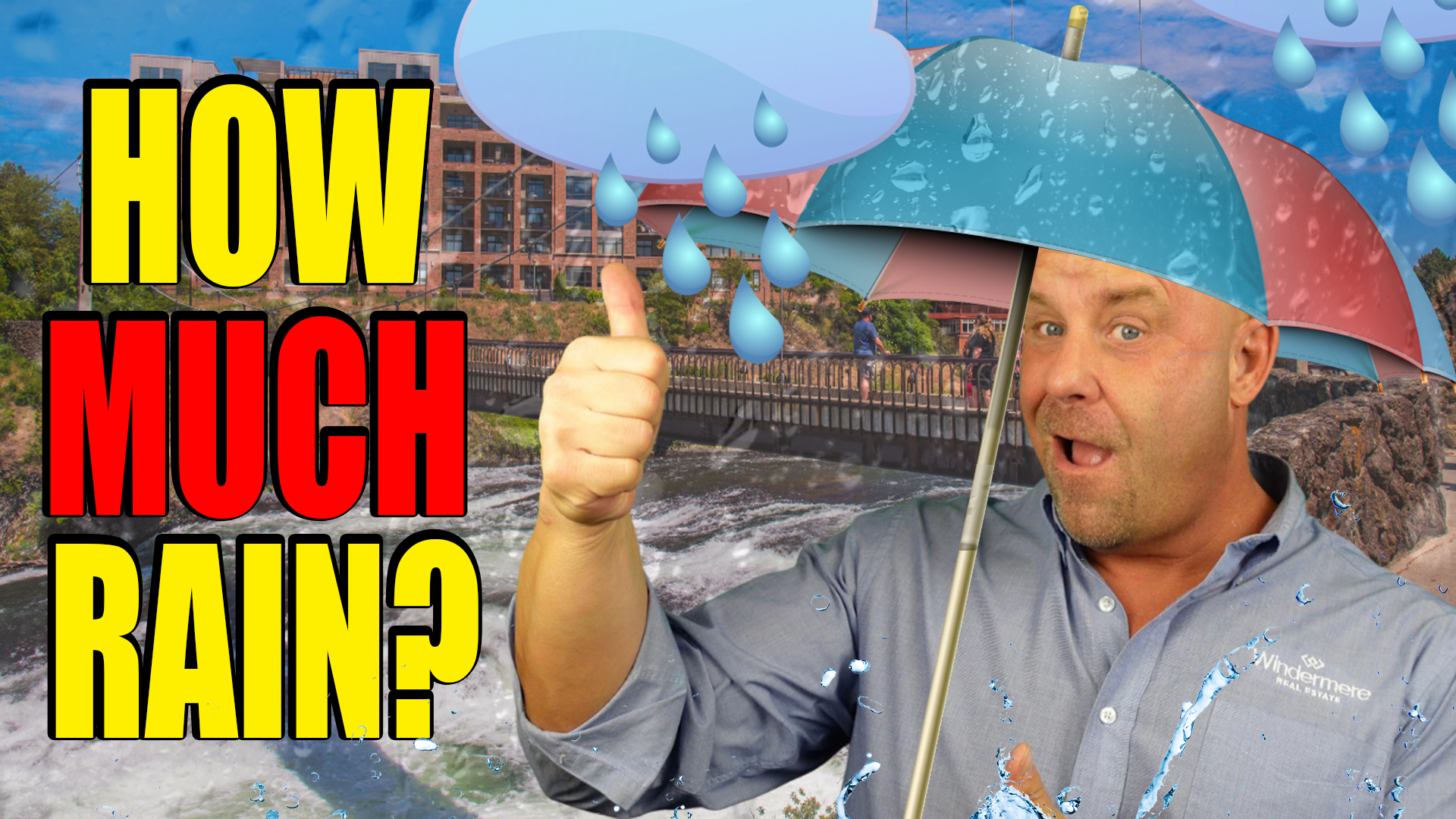 Spokane, Washington is a city located in the Pacific Northwest, but it is often mistaken for being similar to Seattle due to its location in the state. However, the weather in Spokane is actually quite different from that of Seattle. While Seattle is known for its rainy and cloudy weather, Spokane is much milder. In the summer, temperatures in Spokane generally range from the low 70s to mid 80s, with the occasional day reaching into the 90s. The city experiences all four seasons, including rain in the winter and some fog during the colder months.

Spokane, Washington experiences all four seasons, meaning that the city has distinct weather patterns and temperature ranges for each season.

In the spring, temperatures in Spokane begin to warm up, with average highs in the mid 50s and low 60s. The weather can be quite variable during this time, with the possibility of rain, snow, and sunny days.

During the summer, temperatures in Spokane can reach into the 80s and 90s, making it warm enough to wear shorts and spend time outdoors. The city tends to have dry, sunny weather during this time, although there can be occasional thunderstorms.

In the fall, temperatures in Spokane begin to cool down, with average highs in the 60s and low 70s. The weather can be quite pleasant during this time, with clear, crisp days and colorful foliage.

The winter in Spokane can be cold, with average highs in the 30s and 40s and occasional snowfall. However, the city does experience some sunny days during the winter as well, providing a break from the cold.

Overall, the weather in Spokane is varied, with distinct seasons and a range of temperatures. This allows for a variety of outdoor activities and allows residents to experience the full range of weather that the Pacific Northwest has to offer.